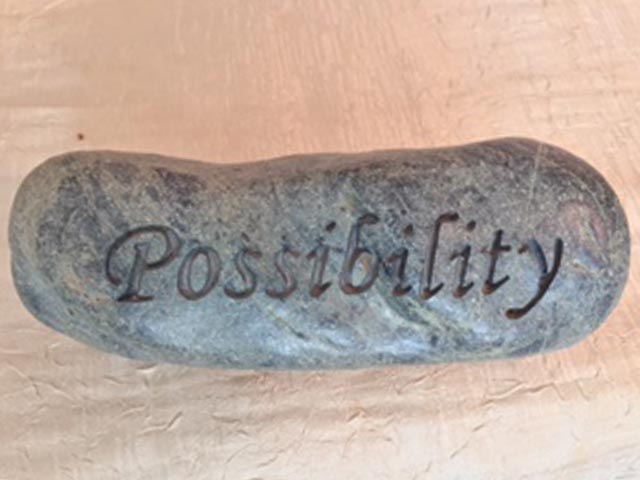 A colleague for whom I have immense respect suggested that we facilitate a retreat together. I was quite honored and excited about the idea and immediately started thinking of topics. She suggested that we discuss the idea by phone and so I emailed her several possible dates for a phone meeting. I didn’t hear from her for more than a week and I started to think that she had changed her mind, that perhaps she didn’t really want to co-lead a professional program with me.

I decided I would call her, had nothing to lose that I hadn’t already done to myself with my own inner critic, and so I got up the courage to give her a call and left a message. I still didn’t hear from her for a couple of days, so I decided I would try one more time, and ask her directly if she had changed her mind. I just needed to know. This time she answered the phone and as soon as she heard my voice she immediately said “oh my gosh, I realized I hadn’t gotten back to you, and figured you would either find someone else to do this with or you would do it yourself without me…”. In that moment I recognized that she had done the same thing to herself, her inner critic was doubting the feelings of collegiality and respect that I had for her. We had a mutual fear that the other might not think as well of us as we had hoped. We were both wrong!

We are our own worst critics. Our negative self talk is more destructive than anything we might encounter externally. And yet, most often if not always, what we tell ourselves has little or no validity.

Had I not put my pride aside, and had I listened to my inner “enemy”, I would have lost a fabulous and very meaningful opportunity.